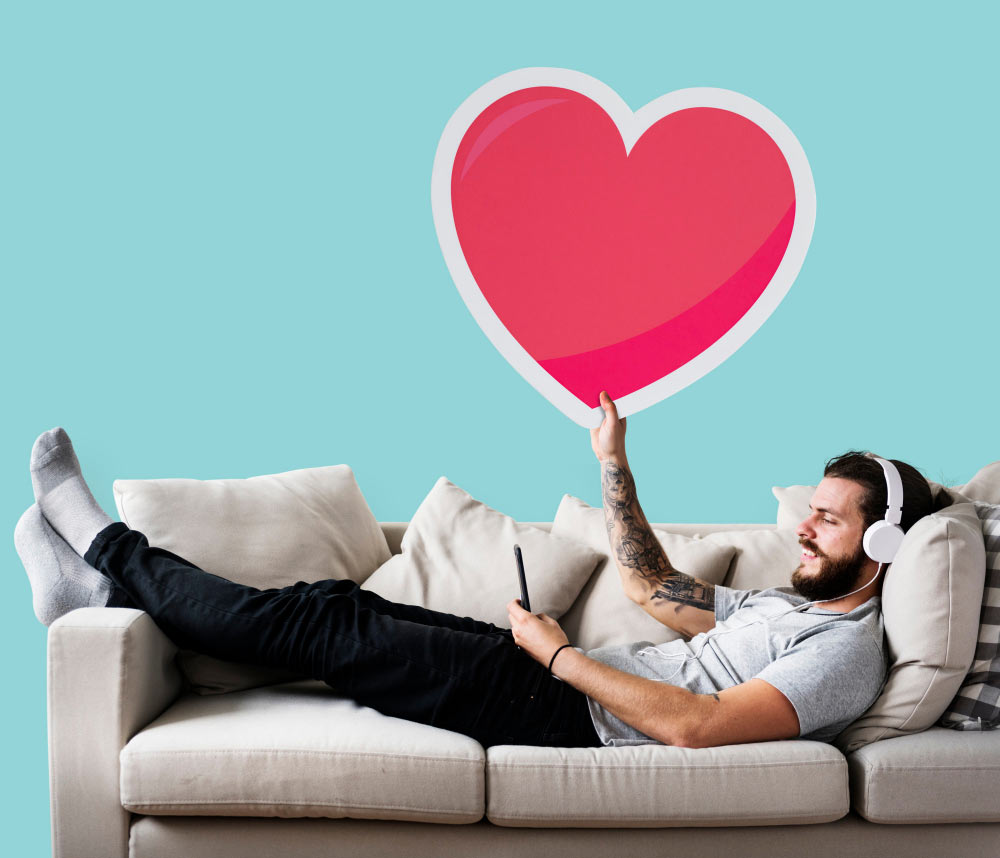 In such a circumstance, you might wish to know the possible way to record video while playing music on Android or iPhone. Fortunately, here we are going to discuss some of the best pocket-friendly techniques that will surely help you to record a video on your Android device or iPhone while playing music in the background.

Here- Is how to take Video with Background Music

By using Snapchat, Instagram, and Mideo, you can quickly record videos while playing music on iPhone or Android. Let’s see.

This is one of the simplest ways that you can try in order to record video while playing music on an iPhone or Android device. Now to start with the procedure, at first, you should open the Snapchat and then press as well as hold the Capture button as long as you want to record the video.

Within a couple of seconds, Snapchat will record a video with music playing.  However, what to do if you are unable to see the Capture button. Don’t worry as there’s an alternative way that you can try to record video on your device.

Remer that, if you don’t have a Capture button, then by utilizing the Assistive Touch, you can record video only on the iOS device. For these, here are the steps that should be followed.

In the beginning, you must proceed to the Settings section of Snapchat. Under Snapchat, switch to the bottom as well as locate the General button. Within the General tab, hit the Accessibility button and choose the Assistive Touch button.

In addition, you must have to toggle the Assistive Touch option and furthermore hit on the Create New gesture option.

The next task that you have to do is to gently press on the display and after that, you must move your hand in any shape or in a circular motion. Then, just hit the Save option and provide a name to the Gesture.

Switch to the recording screen. Under here, tap on the Assistive Touch option. Instantly, several options will occur on the screen. From there, choose the Custom button and then select the name that you have created.

Within a couple of seconds, you will be able to see a circular icon on the LED display. You just need to drag as well as drop the circular icon to the bottom. Then, automatically, it will record video while playing music on Android or iPhone.

The video will continue recording until the gesture that you have already created completed totally. Remember that, in case you wish to record a long time video, it’s essential that you have created a long gesture for the same video.

Once you have successfully recorded the video, then tap on the Save button.

This is another efficient way that you can attempt in order to record a video or your Android device or iPhone. From the Instagram story, you can record the video directly.

Like the previous method, first, you must tap on the Capute option and long-press the button until the video is recorded. One of the biggest advantages of using Instagram is that you can even add accessories to the video. For example, adding filters, adding text, adding drawings, and so on.

When finished, you just have to tap on the Save option in order to save the video on your device. Basically, Instagram and Snapchat are the apps that you can apply to record videos while playing music on iPhone or Android.  However, if both these methods don’t seem fruitful to you, you can use the Mideo application.

Now, if you are searching for how to record video with music on iPhone or Android. You can also rely upon the Mideo app to play music while recording video android app or iPhone. . In the rest of the guide, we are going to expose the procedure in detail.

Steps to Record video while Playing music on Android or iPhone

At first, you must play music from any source, for example, SoundCloud, Apple Music, YouTube, or Spotify. Now, if you wish, you can even pause the music or keep playing it.

In addition, you must open the Mideo application and try to start the recording procedure. In case your video pauses in the midway, you might have to use the Control Center.

To use the Control Center, again, first, play music from YouTube, Apple Music, or Spotify. Then, if you are using an iPhone X, you must swipe the screen from the right to the left corner of the display.

Also, if you use an iPhone 8 or earlier version, then you are suggested to wipe the screen from the bottom edge to any corner of the display. Android users must use the Notification bar. Then, the video will start recording.

Millions of users do not want to include background music while recording a video. If you are among them, then what you have to do is to first play a piece of music from Apple Music or YouTube.

After that, open and run the Mideo application and while it starts recording the video, you should pause the music in the middle of the procedure. This way, you can record your favorite video without including the background music on it.

We always want to remember the places that we loved. And also, with music, we want to make the video more attractive. These are the easy tactics that you can attempt to record video while playing music on iPhone or Android. Now, apply them and make your day more significant.